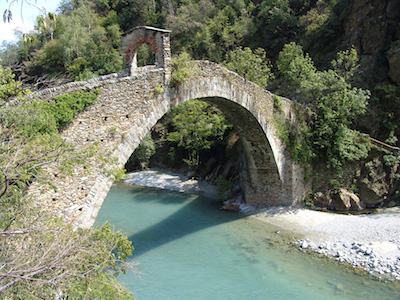 Medieval town in the province of Turin, a starting point for the three mountain valleys of Lanzo.

It is located in the valleys of the same name, which is also the most populous and economically most important center.

In the second half of the nineteenth century, under the reign of Vittorio Emanuele II, from a purely agricultural and commercial center, Lanzo became a destination for holiday by many Turin citizens.

Associations and services for slow tourism

Eating and sleeping in Lanzo